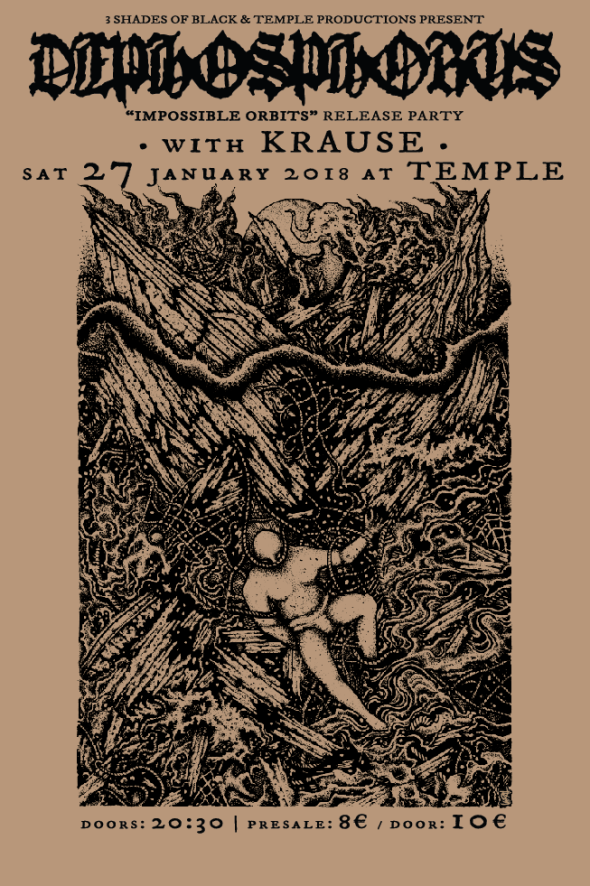 Beast wishes from the Dephosphorus camp in the occasion of the winter solstice celebrations and the impending new year 2018!

As you probably have noticed by now, we rarely play live due to the geographical distance that separates our guitarist/songwriter Thanos who lives in Sweden, and the rest of the band. That’s why we are so excited to announce our second gig ever, which will also be the “Impossible Orbits” album release party! Please find the details below.

END_OF_DOCUMENT_TOKEN_TO_BE_REPLACED 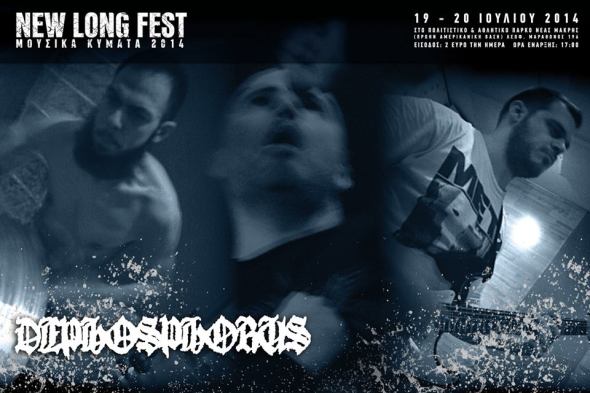 We are happy to announce that we are going to play our debut gig this summer at NEW LONG FEST (ΜΟΥΣΙΚΑ ΚΥΜΑΤΑ 2014)!

It is a great local fest with a cheap ticket (2 euros) and food/drinks at affordable prices. It will take place on the 19th and 20th of July at Nea Makri (near Athens). We don’t know yet at which one of the two days we’ll play, but if you’re in the area show up!